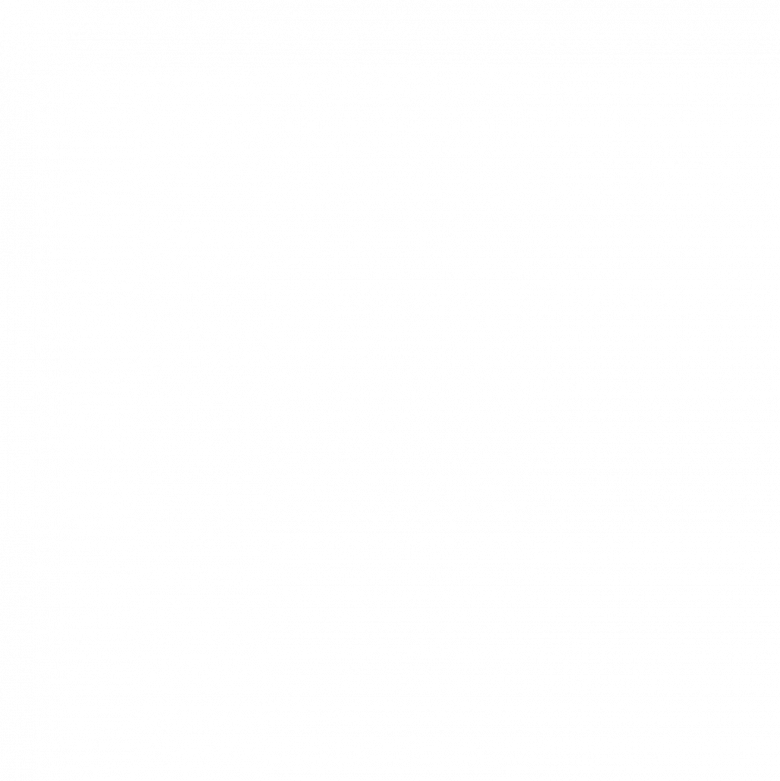 The recent blackface controversy at Brock has sparked important discussions on campus and in the community about issues of race and racism.

Several campus-based stakeholders have weighed in expressing their views. You can read open letters and responses:

The BUFA Executive is encouraged by this dialogue and sees an opportunity for the Brock community to mount a strong anti-racism awareness campaign.

Several campuses across North America have created “Race is not a costume” or “My culture is not a costume” campaigns to draw attention to the use of racially or culturally offensive Halloween costumes. The campaigns are designed to spark conversations about dress, symbols, culture, ethnicity and race with a view to providing historical context and explanations for why cultural appropriation and racism are harmful and destructive to our community. A similar campaign is needed at Brock.

Race is not a costume and racism is not a joke.

We look forward to working with university and community stakeholders who are committed to bringing such a campaign to Brock to aid our collective efforts in fighting racism on campus. 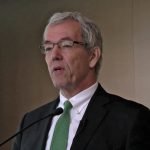 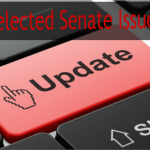